Member of the European Parliament and
Chairman of the EPP Group

Working and thinking on a European scale is my task. But I gather my strength for this in Lower Bavaria. Here I am at home and deeply rooted. In July 1972 I was born in the district of Landshut. After my kindergarten time in Pfeffenhausen I went to school in Wildenberg in the district of Kelheim. My school career led me from the elementary school in Wildenberg via the secondary school in Siegenburg and in Rottenburg to the technical high school in Landshut, where I passed the technical high school diploma. I learned a lot for life by doing voluntary youth work in the Catholic rural youth movement, playing the trumpet in the church brass band and participating in village life. Many of my decisions were shaped by the goal of not having to leave home permanently. Home is a piece of identity and a stroke of luck for me. 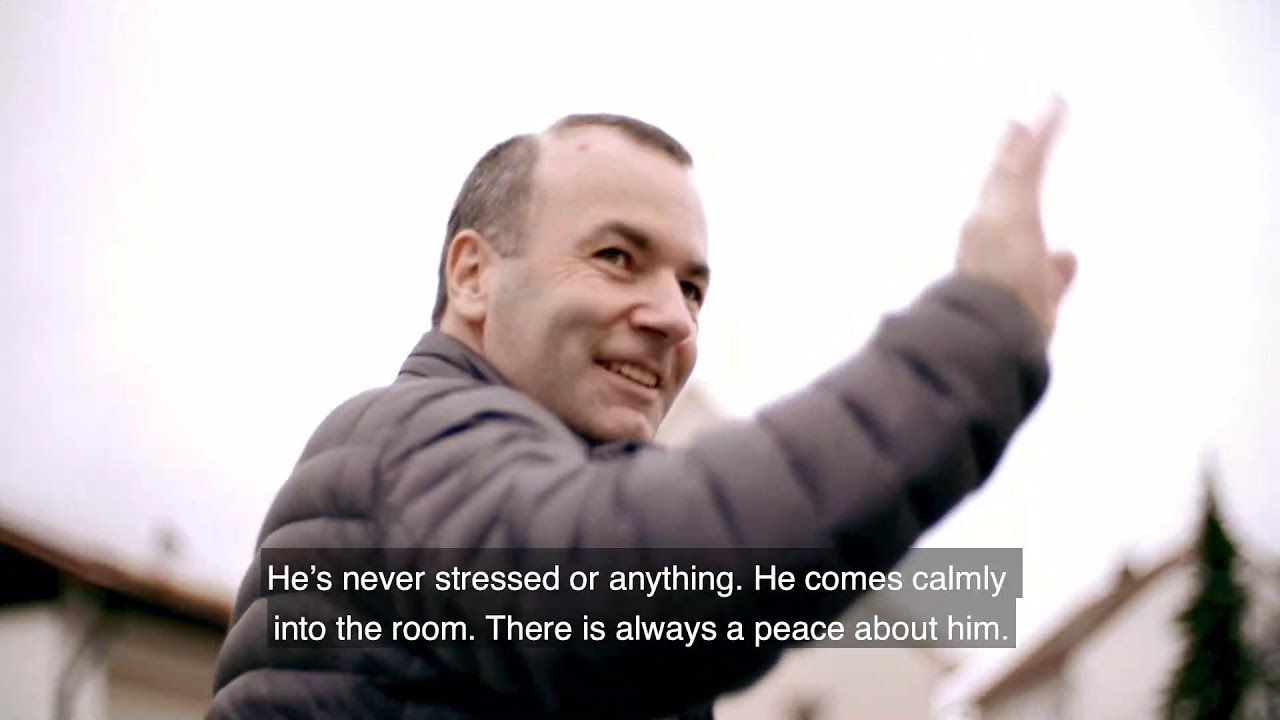 Family is the most important school for our lives. As the second oldest of three sons, I have already practiced assertiveness and teamwork at an early age. In 2002 I married my wife. My family is my place of retreat.

I have been playing the guitar since the second grade of primary school. Soon I started a band with my friends, in which I played for almost 20 years. Dance events, festivals and carnival balls have shaped my leisure time for many years. Music is a good companion in life.

The weekly service is not a duty for me, but an enrichment. My faith gives me continuity and stability in an ever faster moving world.

A good school for my career path has been voluntary politics. Already at the age of 16 I was politically active in the Junge Union, the youth organization of the CSU. From 2003 to 2007 I led and shaped the Junge Union Bayern, the largest political youth organization in Bavaria, as its state chairman – being the first Lower Bavarian in this position. At the age of 29 I became the youngest member of the Bavarian parliament.

To build up a company, to be my own boss – that’s what I dreamed of while studying physical engineering at the University of Applied Sciences in Munich. Environmental protection was and still is a very important topic for me. My field of study – Technical Environmental Protection – enabled me to pursue my interest in seminal technologies. The intersection of biology, environmental protection and business administration still fascinates me today. After graduating in 1996, I started my first own company in the field of environmental protection, quality management and occupational safety with a partner, and a few years later the second one. Today both companies are no longer under my ownership. I fully concentrate on my tasks in politics.

For me, politics is the responsibility to shape the future – with reason, courage and foresight. For this, my voters have expressed their trust in me. Since 2004 I have been a member of the European Parliament and thus the voice of 1.2 million Lower Bavarians in Europe. In 2014, the EPP Group elected me as its group chairman for the first time. Even though my transition from state politics to European politics seemed an unusual step, I have actively chosen to work at the European level. After all, Europe is not only our future, it also has a decisive influence on issues important currently. 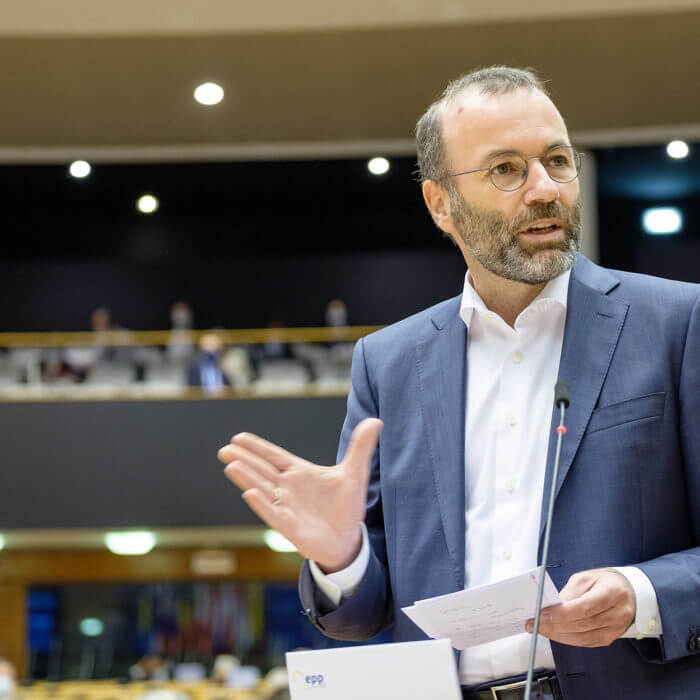 In the fall of 2018, the European People’s Party, the largest party family in Europe, elected me by a large majority in Helsinki as its Europe-wide lead candidate for the 2019 European elections. With more than 180 seats in the European Parliament, we as the EPP have clearly won the election. More people than ever before went to the polls. However, unlike in the 2014 European elections, the lead candidate process was put aside. But a setback only becomes a defeat if you don’t get up again. I continue to fight for a democratic Europe of citizens. I want to give Europe back to the people.